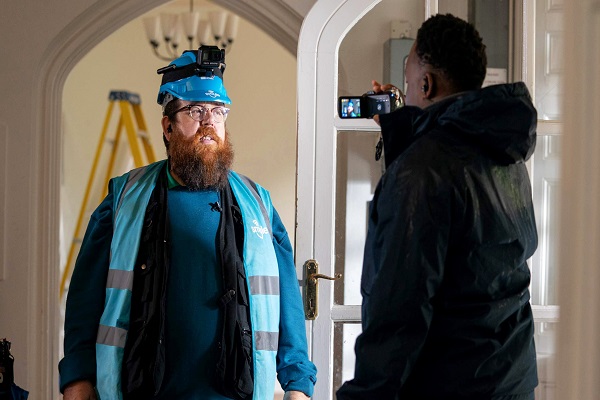 Synopsis:- Gus Roberts is the number one installer at SMYLE, Britain's biggest mobile network operator and internet service provider. In his spare time he's also a keen investigator of the paranormal. Gus is less than pleased when his boss Dave partners him up with new recruit Elton John. But then their first job together leads them right to a real life haunting 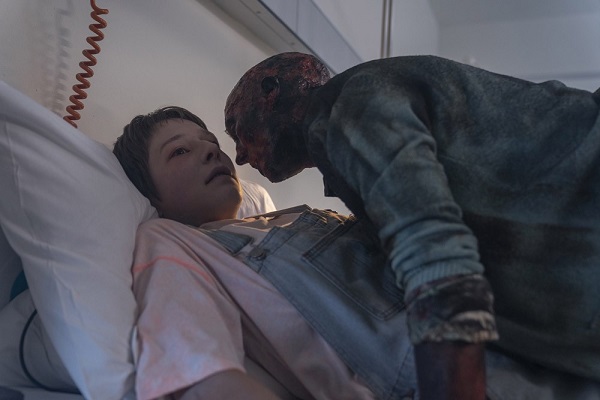 Synopsis:- Gus and Elton are sent to fix the broadband connection at The Portland Beacon, "the only horror themed hotel on Dorset's Jurassic Coast". Just as Gus is beginning to tire of the eccentric owners and their daft horror gimmicks, Elton stumbles into the mysterious Room 2, and then a passageway to a secret bunker beyond. It's there that they find the very surprising cause of the problem with the signal. 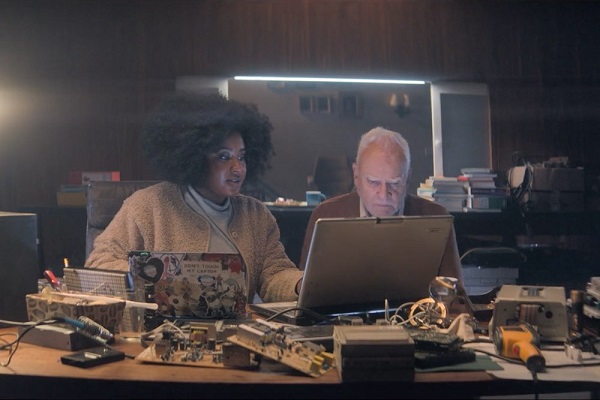 Synopsis:- Gus and Elton finally come face to face with Astrid, who comes to ask for their help – she's being chased by ghosts. Gus decides on a visit to psychic medium Janey Feathers but the team soon discover that they're dealing with something far more powerful that they’d ever thought, and Gus is forced to perform his first ever exorcism. 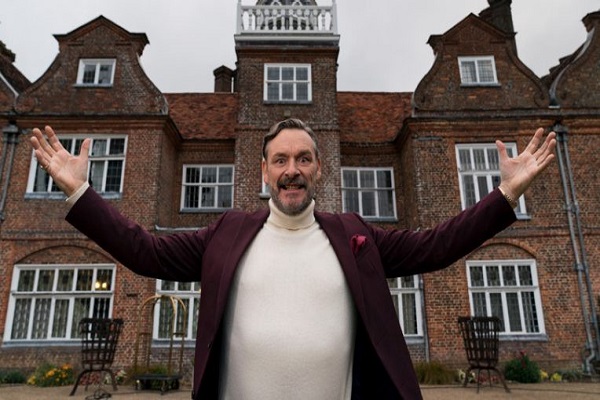 Synopsis:- It's the day Helen's been waiting for – Coventry Collectibles & Cosplay Convention. Elton is preparing to take her & her Dalek costume along. When Gus discovers his hero, the visionary Dr. Peter Toynbee, is speaking at the convention he decides to join the trip – and Richard comes along for the ride too. But deep in the bowels of the convention centre there's something distinctly sinister going on. 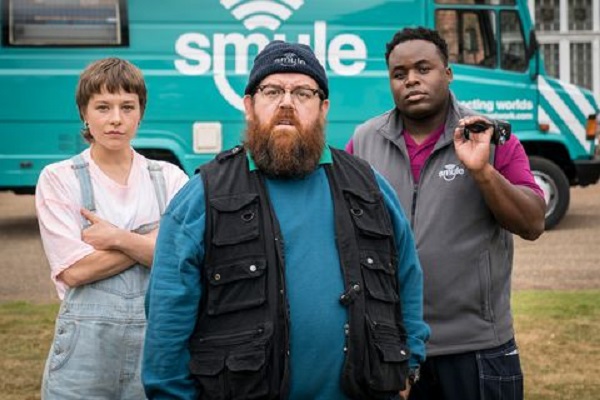 Synopsis:- The Truth Seekers receive a message from a new subscriber, Jojo74, containing a picture of what could well be the legendary Beast Of Bodmin. Keen to check it out, they head for Cornwall in HMS Darkside – but what they find there is far from what they expected. Meanwhile, Helen and Richard bond over their loneliness, and Toynbee steps up his fiendish preparations. 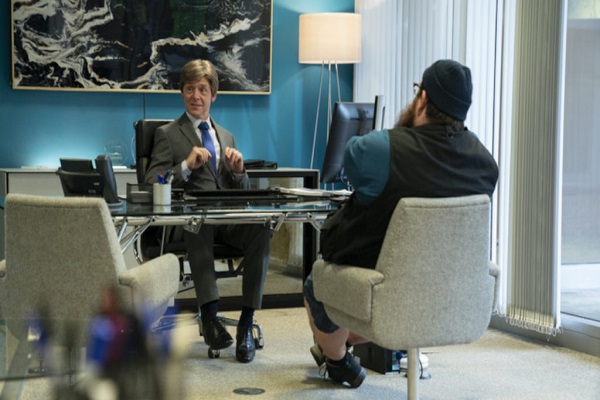 Synopsis:- Gus, Elton and Astrid test the channel's live stream in an old insane asylum which is being converted into flats. Wearing helmet cams, they explore while Helen and Richard watch back at base. But Gus goes missing when he finds a part of the building that's not on the plans, and what he finds there is terrifying. Toynbee, meanwhile, is onto the Truth Seekers, who stand between him and his goal. 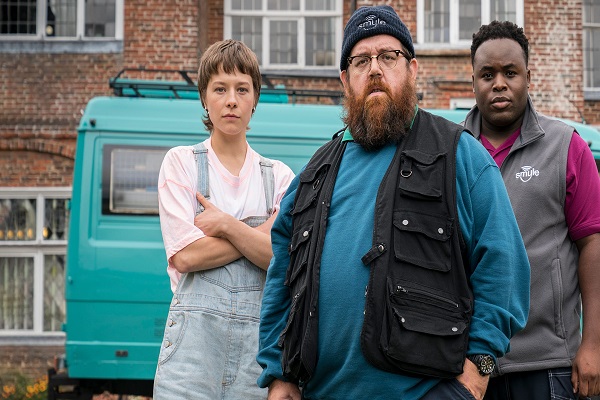 Synopsis:- Having realized the truth about his partner, Gus tricks his Elton into a trip to his childhood home to confront his past. As Toynbee's evil plan draws closer to its conclusion, the Truth Seekers come to understand what he's up to and that it's up to them to stop him. Time's not on their side – the eclipse is almost here. And Richard has gone missing. 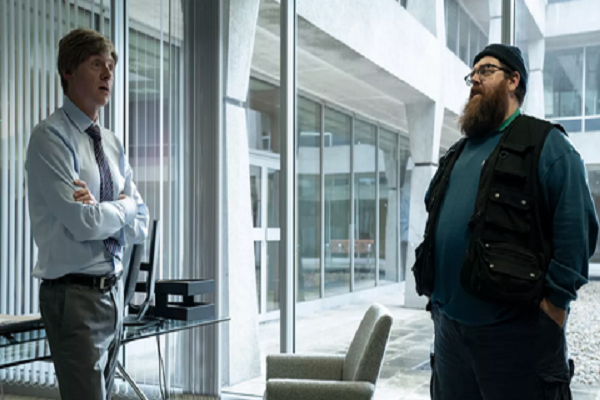 Synopsis:- The Truth Seekers arrive at the Portland Power Station to search for Richard, only to find Dr. Toynbee's ritual in full swing. With the eclipse nearing totality, it's a race against time to save Richard's life, and countless others. They're going to need help – but who can they trust?